New Bon Iver track, "Brackett, WI" from the upcoming Red Hot compilation "Dark Was The Night" to be released on 4AD:

Download 1-04_Brackett_WI.mp3
Given that I am a fellow Wisconsinite, how can I not love Bon Iver?
Anytime I hear his voice, I get a warm and lovely, yet humble, sense of Midwestern pride.
That's how we do it in Wisconsin.
Strong, yet sensitive, hearty and kind. 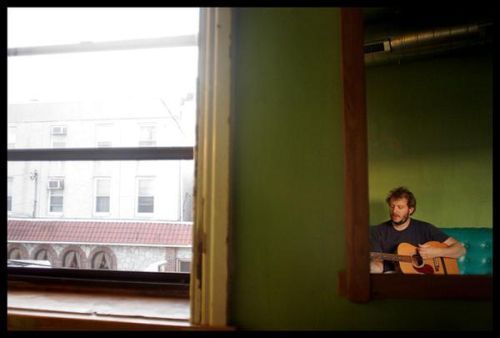 http://www.boniver.org/
http://www.jagjaguwar.com/artist.php?name=boniver
More amazing music from that magical land: Portland, Oregon. This time from the band, AU.
Download 04_rr_vs._d.mp3
Verbs came out last summer, but I'm just getting around to really diving into it and it's kicking my ass.
http://www.aagoo.com/verbs/
Never had a chance to see them play live when I still lived there, but now so wished I would've been able to. 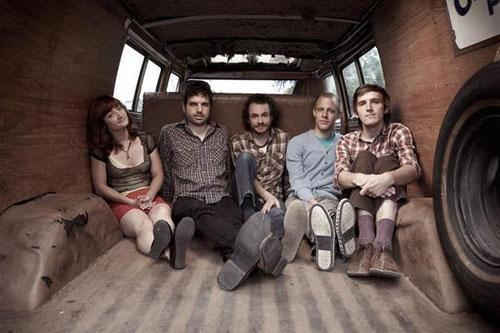 Dig.
http://www.myspace.com/peaofthesea
Dan from The Black Keys goes solo.
Haven't heard the whole album yet, but really loving this song:
Download 07_When_The_Night_Comes.mp3
You can pre-order his upcoming album, "Keep It Hid" here:
http://www.nonesuch.com/albums/keep-it-hid-lp-cd 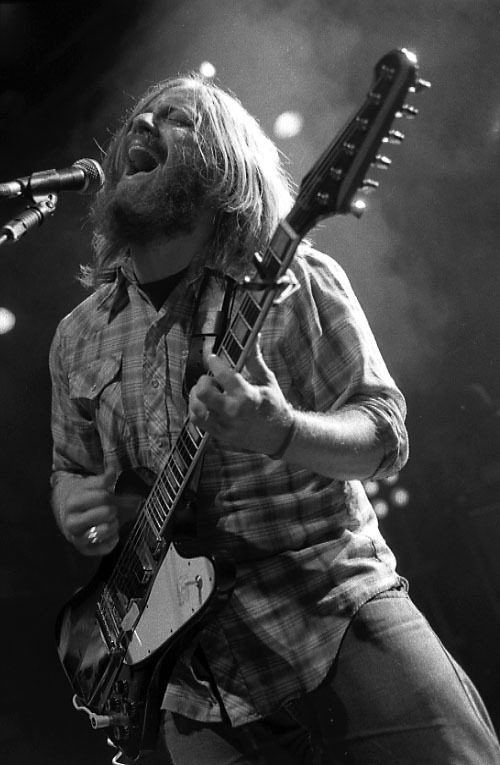 http://www.nonesuch.com/artists/dan-auerbach
Picked up the new BlackBlack EP from Family the other day.
Family is one of my all-time favorite bookstores/galleries/shops.
BlackBlack is one of my new favorite bands.
Good stuff coming out of Los Angeles, people.
Get hip to it, yo.
Download 02_Ogre_Mountain.mp3 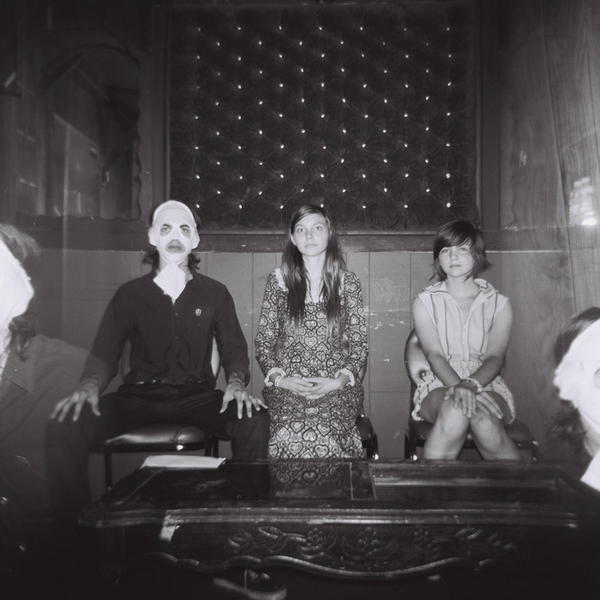 Many years ago I met Andrew W.K. when his manager hooked him up to meet with me.

He wanted to come visit me at my office (I was still working at Wieden + Kennedy
in Portland at the time)
and didn't have a way to get over to see me, so I drove over to Dante's,
the venue he was performing at later that night, in my little Honda Civic hatchback to pick him up.
After soundcheck was finished, we went back my office and I gave him a tour of the building.
In many ways, he's exactly what you'd expect, even hope.
Congenial, charming, massively positive about everything, goofy.
I believe he learned classical piano as a younger person
and when we stumbled upon the grand piano sitting in our office's atrium,
he sat down and played for awhile.
While he played, we chatted about politics, music in advertising
and protein shakes to bulk up one's muscles.
Given all this, how could I not love a man like this? 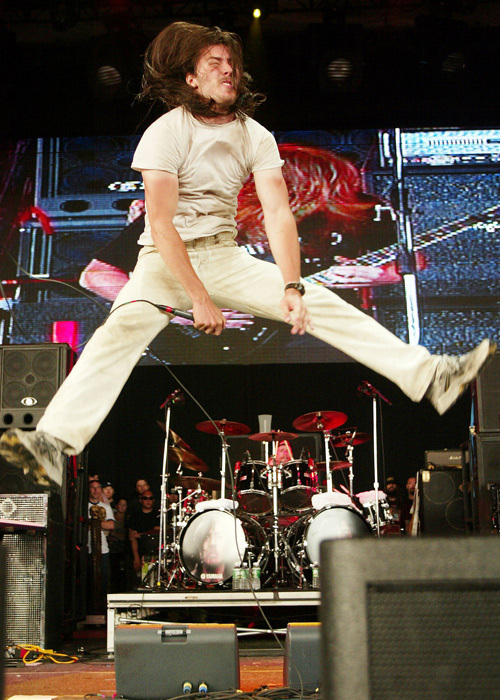 What's Andrew W.K. up to these days?
Probably many things.
In the meantime, check out his advice column, "Andrew W.K.: How To Live",
on Anthem Magzine's website: http://anthemmagazine.com/story/1221
And, ask away.
Andrew W.K. would never steer you wrong.
Also, check out Dan & Mark's cover version of "Party Hard".
Best cover version ever? You be the judge.
Download Party_Hard.mp3
http://www.dontstopthenoise.com/tributecd.html

When I got home from six weeks in London last summer, I arrived just in time to catch the PDX Pop Now! 2008 Festival.
http://www.pdxpopnow.com/
Saw some amazing bands, including my favorites White Fang (http://www.myspace.com/whtfng), who I got to play my going-away party at Holocene, as well as the amazing, Eat Skull (http://www.myspace.com/eatskull).

I also happened to catch Blind Pilot, who I had been hearing a bit about, but thought, oh-boy, not another one, I'm not sure how much more indie folk rock I can take.
Then I stood in the warm Portland July air, forgot that silly notion and got lost in their music. 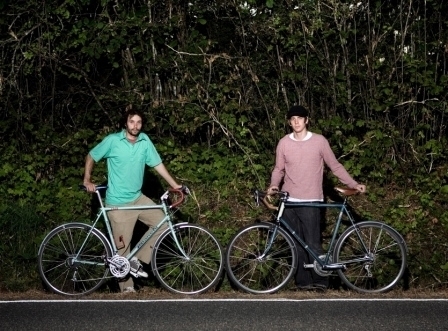 After that performance, I kind of snoozed on the record for awhile. Got wrapped up in life, in moving to Los Angeles, etc.
And then it was when I was driving out to Phoenix from LA on New Year's Eve, I listened to this album twice in a row.
Killed me.

In the kinship of Bon Iver, Fleet Foxes and The Shins.
Haven't seen/heard a lot about this band outside of Portland, so here I am saying check this out. These guys deserve our support. It's a beautiful album.
Download 03_Paint_Or_Pollen.mp3

Just received the promo copy of Alela Diane's upcoming album for Rough Trade called "To Be Still".
Absolutely kills me.

I first saw Alela Diane in Portland when she and I both still lived in that city and her first album was just coming out on the Holocene label:
http://www.holocenemusic.com/aleladiane/
The last time I saw her was at SXSW 2008.
She's just as amazing live as she is in her recordings.

You can pre-order this now at:
http://www.beggarsgroupusa.com/releases/to-be-still/

Pretty sure this'll be in the running for Top Albums of 2009.